Oil exploration in Nigeria—one of the world’s largest oil producers—occurs mainly in the Niger Delta, with huge costs for the locals. Their livelihood have been destroyed and villages abandoned due to massive contamination. 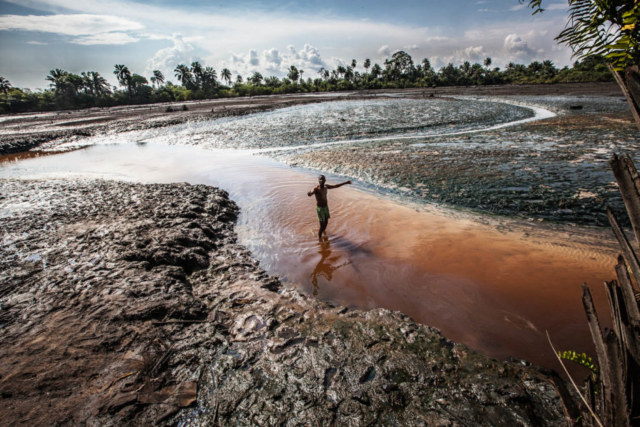 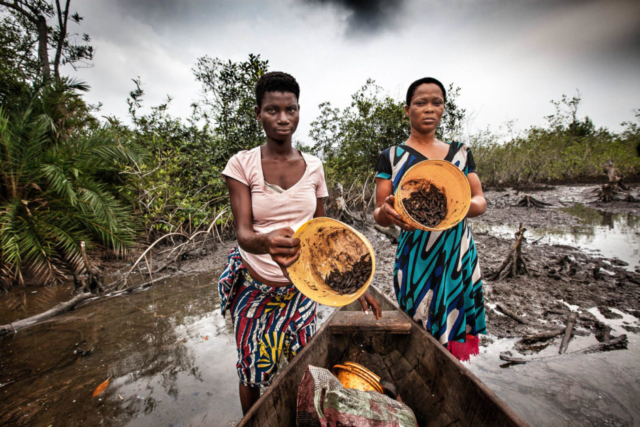 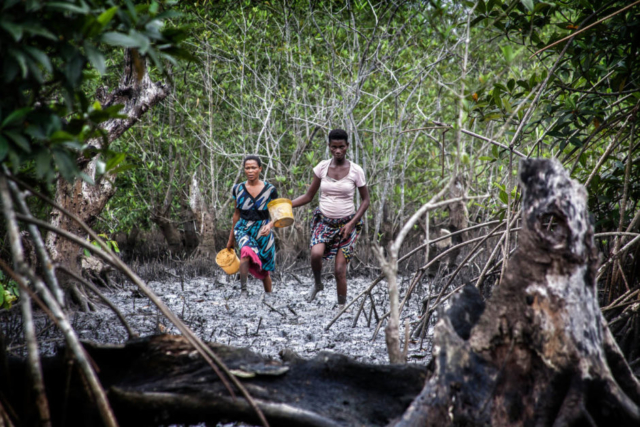 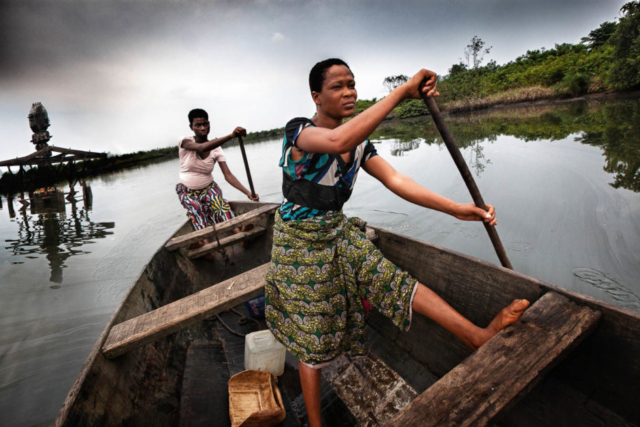 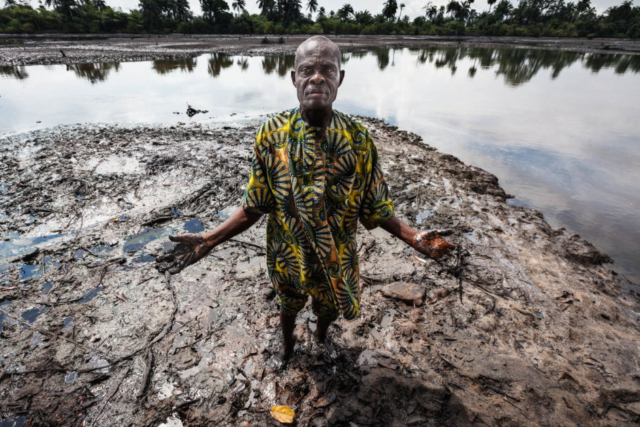 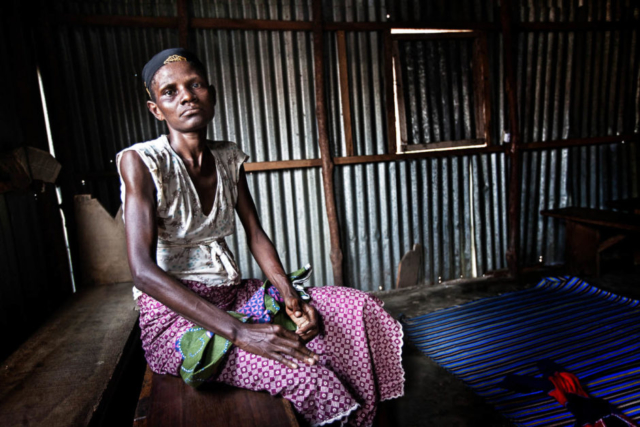 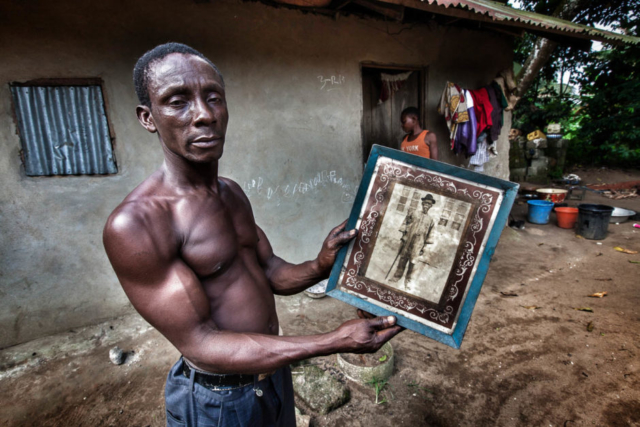 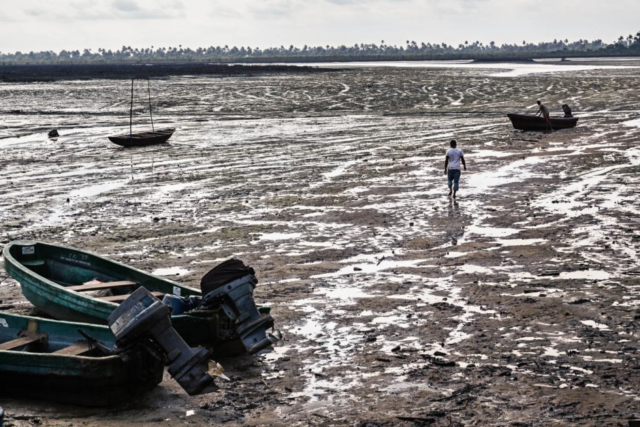 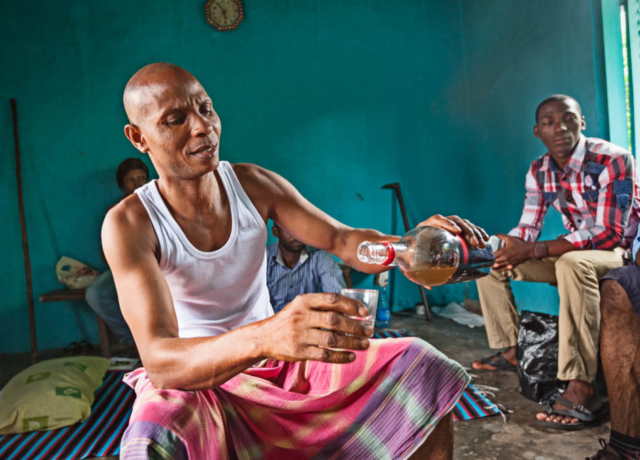 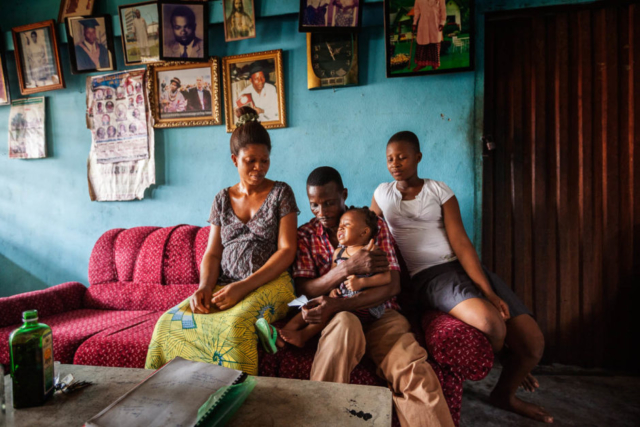 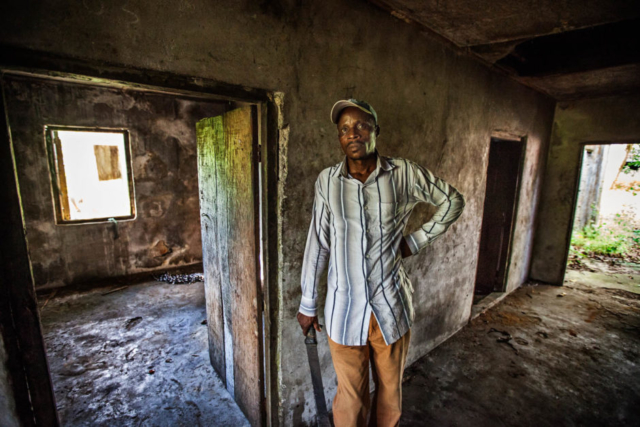 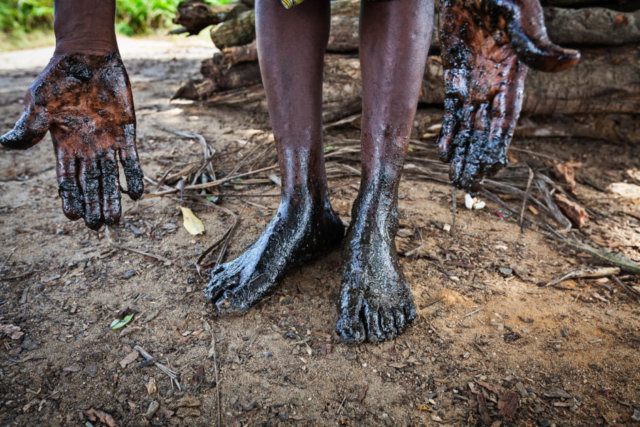 The people of Ogoni Land, the former kingdom situated in the Niger delta, have paid the highest price for Nigeria’s oil adventure. Many of the indigenous peoples in the region have lost their land, their homes, their livelihood and their health to reckless oil exploitation and severe oil contamination. Multinational oil companies along with corrupt, local politicians pocket huge profits without leaving anything for those who are affected by the encompassing destruction of the delta.

It was a humbling experience to meet with the people who, for decades have been fighting for justice and fairness against big money and irresponsible greed. It was the chief, who once inherited a fish farm, a bakery, a school and hundreds of acres of land from his father, but had had to abandon all of it. It was fisherman, who relentlessly went out with his nets every day, only to return without any catch at all, not able to take care of his wife and three children. It was the two women paddling around in the mangroves desperately searching for a handful of shells to feed their families—all but poisoned by the massive oil spills.

They have all lost everything, and nobody seems to care. One cannot but be struck by the hopeless nature of the catastrophe. Oil spill and dangerous gas emissions spreads like a deadly and inevitable disease all over the delta. A desperate hope is all that is left for the Ogoni people. If that.